Native Films is a full service International Film and High Definition Production Company. Specializing in Commercial, TV, Feature Films, Music video, Live streaming, Webisodes and Live events. At its core, Native Films stands for creativity, experience, and innovation- all with an eye toward the latest technological and aesthetic trends.

Based out of Miami, FL. Native Films is run by President and Executive Producer Craig Whitaker, a 25-year industry veteran. Our team is made up of handpicked original and professional directors and an energetic and proficient staff. We’re proud to say that since we opened our doors in 1996, we’ve firmly entrenched ourselves in the US and International markets.

If you’re interested in producing a project with the Natives at Native Films, feel free to call or email us:
Native Films Office
305-673-3550
info@nativefilms.com 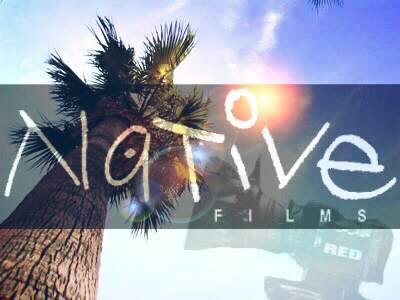