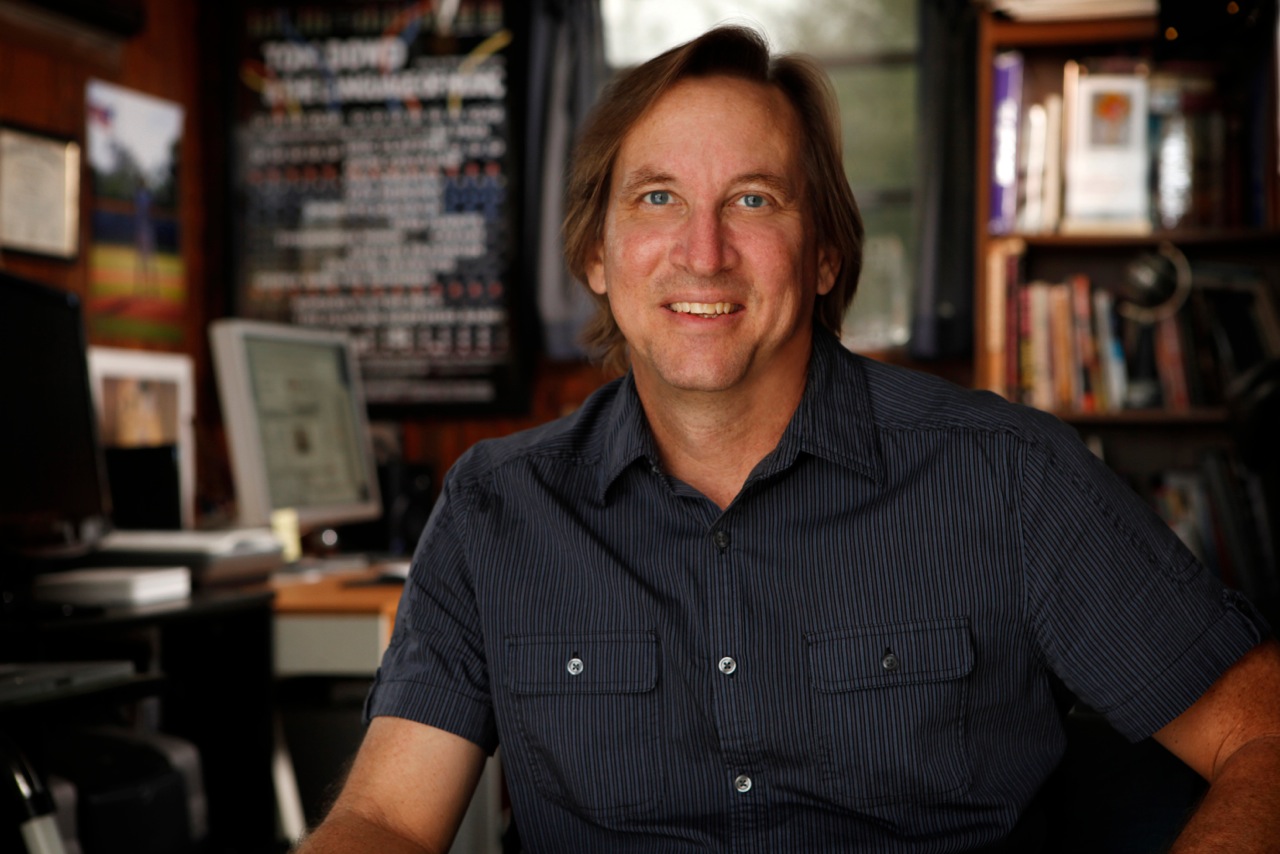 Mark Moormann is a Florida-based filmmaker with director and director of photography credits on documentaries, commercials, music videos and television shows. His documentary work includes the Grammy-nominated TOM DOWD & THE LANGUAGE OF MUSIC, BLINDSIDED (featured on HBO) and FOR ONCE IN MY LIFE, Audience Award winner at the 2010 SXSW Film Festival and showcased on PBS’ Independent Lens Series.